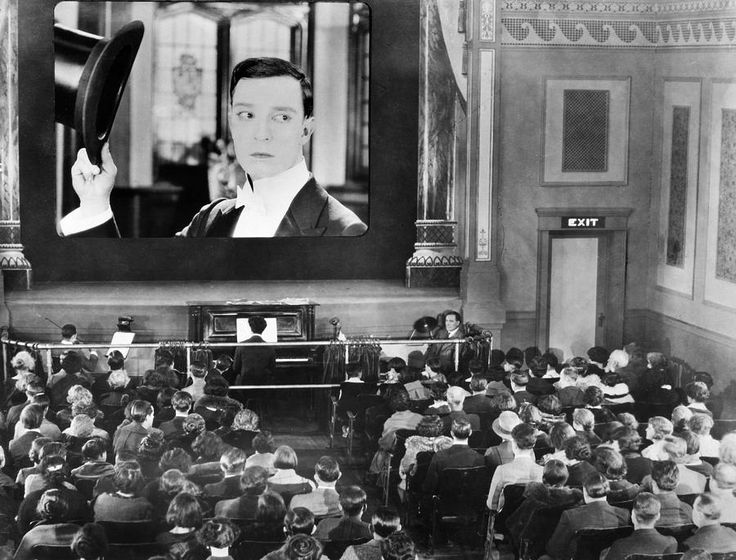 Video presentations are a powerful way of getting your science across to a wider audience. I recently published a scientific study on some very large Jökulhlaup in East Greenland. I wanted to have a video with the press release, but as our go to guy was on vacation I had to do it myself.

Here’s the tools and a brief overview of the workflow I used to create the video.