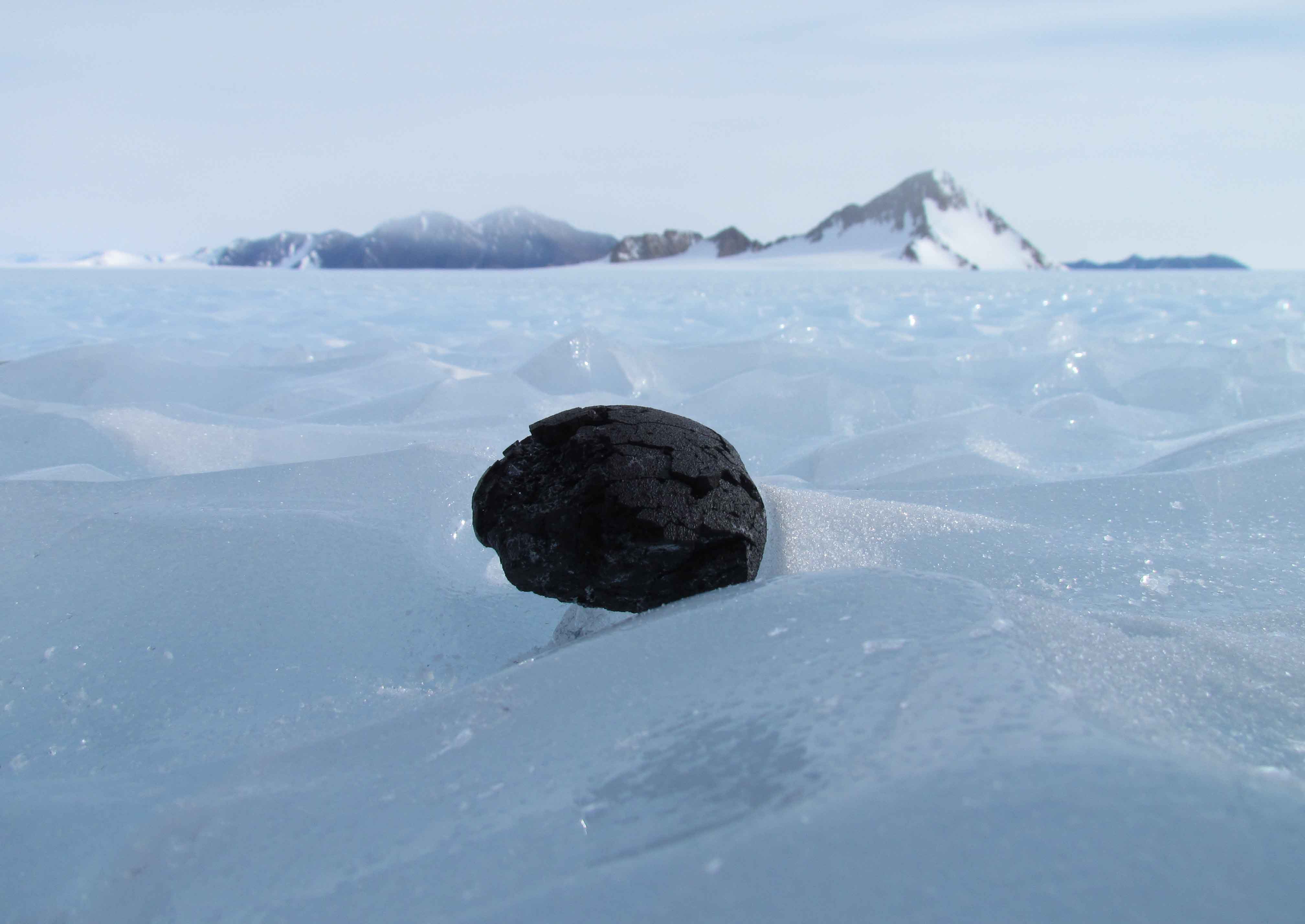 We explore methods of dating a 101 m ice core from a bare ice ablation area in the Yamato Mountains, Dronning Maud Land, East Antarctica. There are two unknowns, the age of the ice at the surface and the age spanned by the core. The ice crystal growth rate was used to estimate the age span of the core at about 5 kyr.

CO2, CH4 and N2O data on the core were compared with well-dated records from deep cores, leading to two plausible matches, both within isotope stage C. Detailed comparison of high-resolution DEP records from this core and the Dome Fuji core support the 55–61 kyr BP fit best. Oxygen isotope values in the core were then used to constrain the source elevation of the snow in the core, and hence the velocities in a simple flow line model. We inverted the ice core surface age, age span and origin site and their confidence intervals in a sensitivity study of flow model parameter space. The flow line model predicts good matches to the core by reducing glacial flow rates to 70% of present-day, accumulation rates by 45% with 10% confidence intervals. The modeled surface age for the whole meteorite field yields maximum surface ages of about 90 kyr, which is consistent with known, but poorly constrained, tephra dating, meteorite terrestrial ages and the frequency of meteorite discoveries. This approach can be used quite generally to link deep ice cores to surface outcrops on blue ice fields.