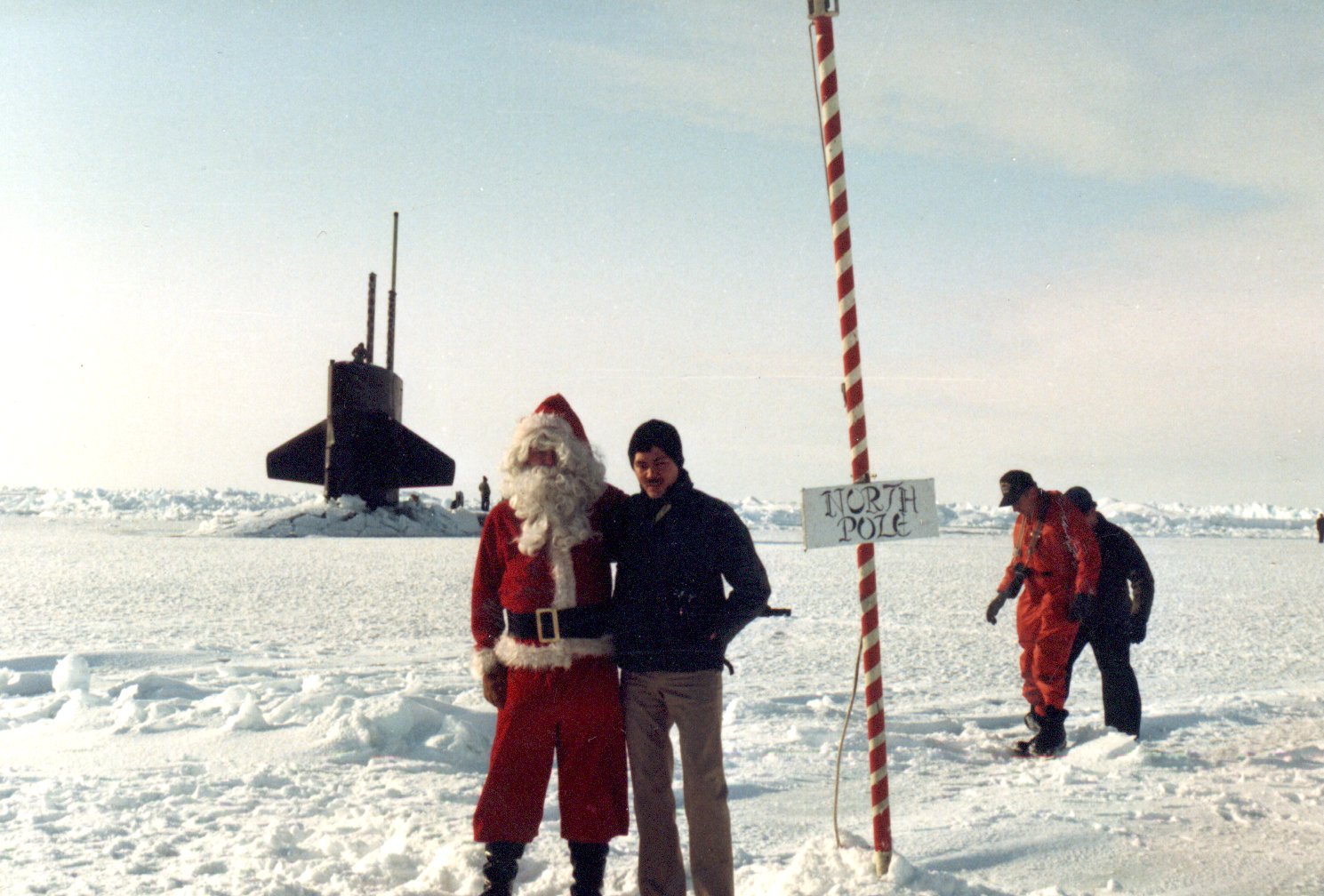 We present observational evidence of the dynamic linkages between ENSO and Northern Hemisphere (NH) ice conditions over the past 135 years. Using Wavelet Transform (WT) we separate statistically significant components from time series and demonstrate significant co-variance and consistent phase differences between NH ice conditions and the Arctic Oscillation and Southern Oscillation indices (AO and SOI) at 2.2, 3.5, 5.7 and 13.9 year periods.

To study the phase dynamics of weakly interacting oscillating systems we apply average mutual information and mean phase coherence methods. Phase relationships for the different frequency signals suggest that there are several mechanisms for distribution of the 2.2-5.7 year and the 13.9 year signals. The 2.2-5.7 year signals, generated about three months earlier in the tropical Pacific Ocean, are transmitted via the stratosphere, and the Arctic Oscillation (AO) mediating propagation of the signals. In contrast the 13.9 year signal propagates from the western Pacific as eastward propagating equatorial coupled ocean waves, and then fast boundary waves along the western margins of the Americas to reach both polar regions, and has a phase difference of about 1.8-2.1 years by the time it reaches the Arctic.