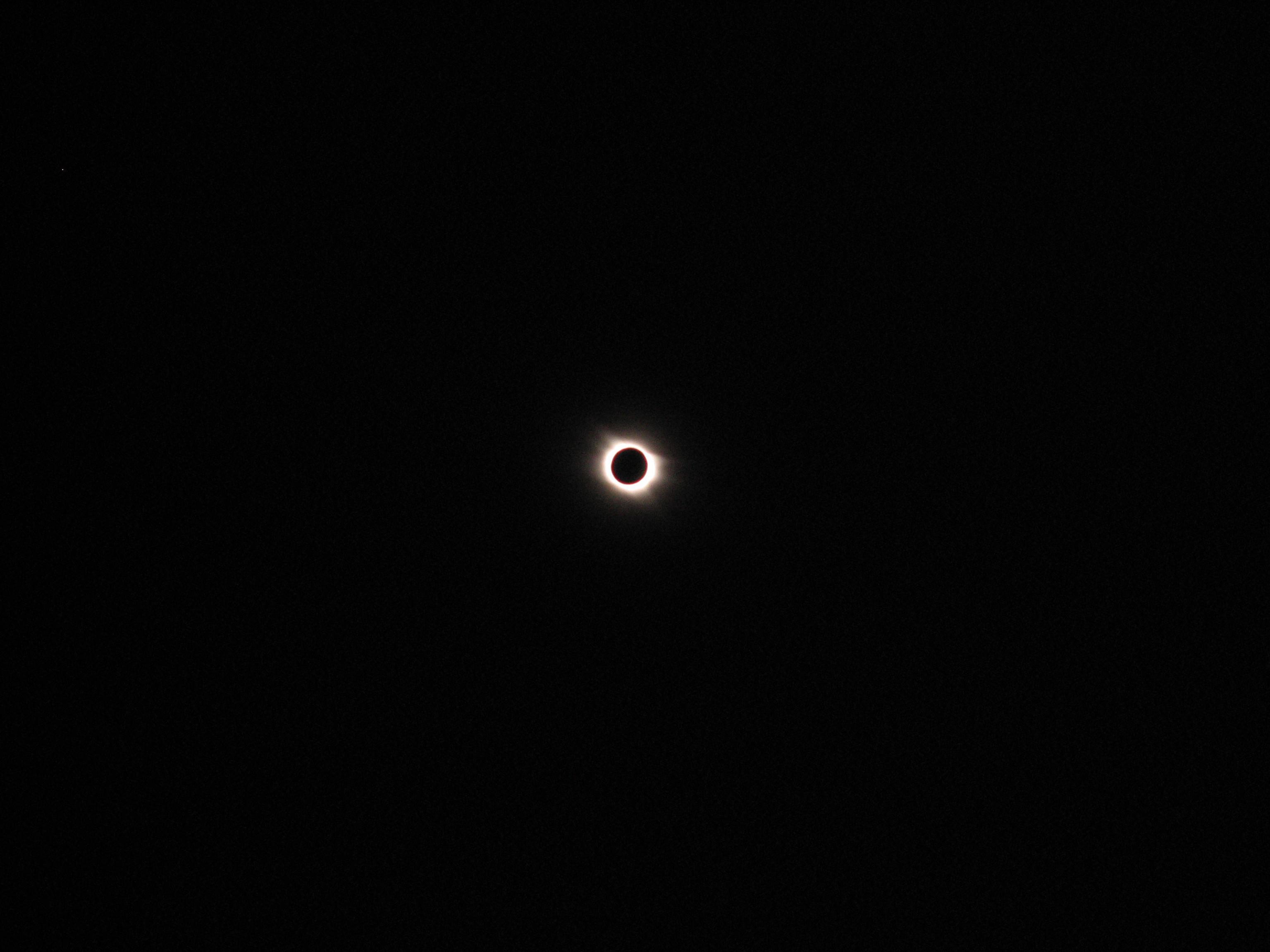 We examine possible links between solar cycle irradiance variations the large atmospheric circulation systems that affect whole planet’s climate. In particular we examine the putative mechanism of solar forcing mediated by changes in induced stratospheric conditions over the polar regions.

We test this hypothesis by examining causal links between time series of solar irradiance based on both amplitude and length of the 11-year solar sunspot cycle and indices of Arctic Oscillation AO and ENSO activity. We use a wavelet lag coherence method based on wavelet filtering to examine the significance and magnitude of the phase coherence of the pairs of series in lag-period space. Hence we study the non-linear phase dynamics of weakly interacting oscillating systems. The method clearly shows no link between AO or SOI with solar irradiance at all scales from biannual to decadal. We conclude that the 11-year cycle sometimes seen in climate proxy records is unlikely to be driven by solar forcing.