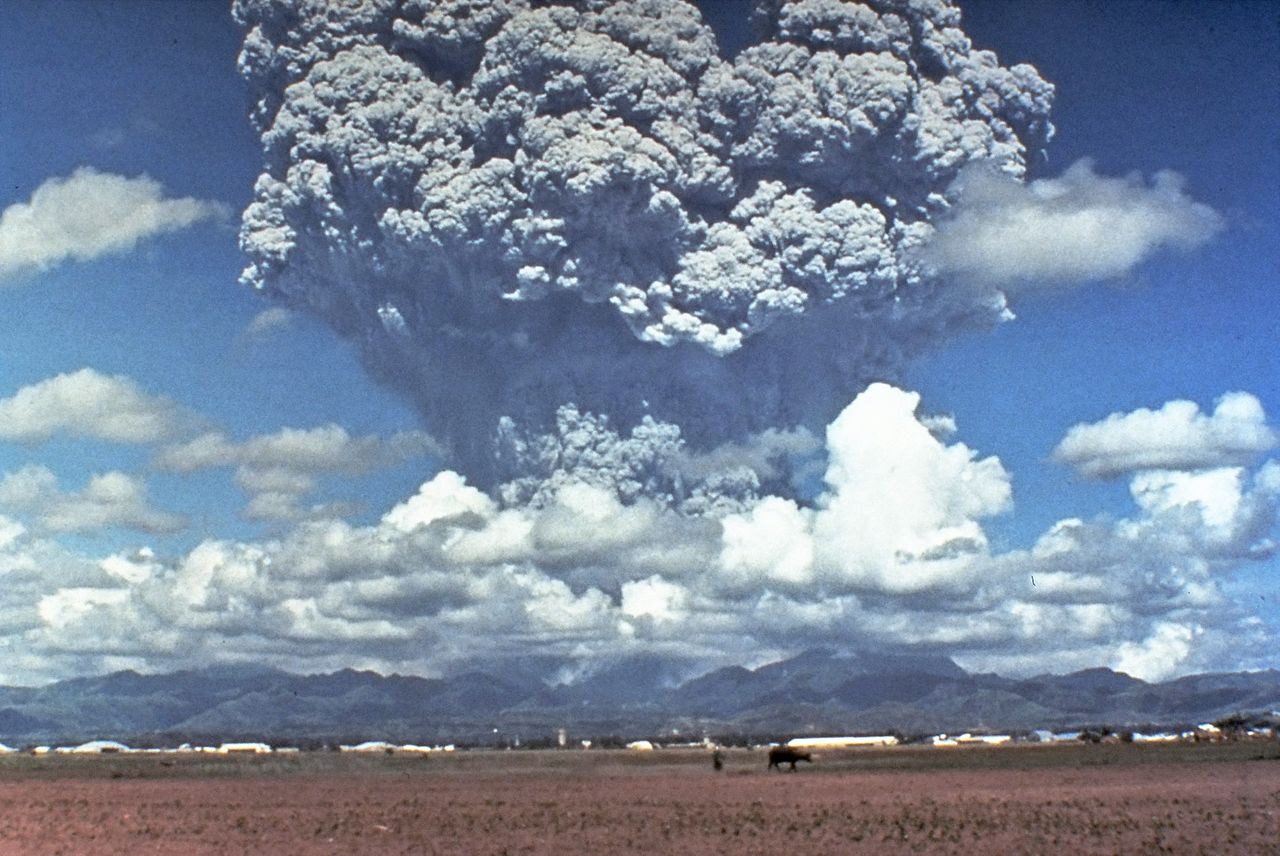 In this paper we use sliding multiple linear regression techniques between the different chemical species and sulphate and use the changing loadings to infer how the sulphate sources have varied over time. The technique is generally applicable to other ice cores. As an uinexpected bonus the method also allows us to dramatically enhance the volcanic signal present in the core.

Some of the major findings include:

The 800-year sulfate record from Lomonosovfonna was analyzed by a novel multiple linear regression algorithm that attempts to explain sulfate variability in terms of other chemical species measured in the core and sulfur emission inventories. We use three statistical approaches to determine sulfate sources. We examine trends using singular spectrum analysis with confidence intervals, finding clear evidence that anthropogenic sources are important but not dominant; we use cross-wavelet coherence to examine significant multidecadal covariance in terrestrial sulfate; but our main tool is multiple regression analysis of the sulfate dependency on other ions and anthropogenic emission inventories. Models are fitted in a moving time window of typically 50 years length, explaining 80% of the sulfate variance. A suite of model predictors are examined, and the variation in relative magnitudes of the model coefficients along the core can be used to infer variations in the strength of various sulfate sources. We observe large changes in sulfate sources at the end of the Little Ice Age associated with changes in Barents Sea marine productivity, changes in North Atlantic sulfate input and a long-lasting period of disturbance caused by the large Laki volcanic eruption. Modeling sulfur emission inventories shows that western Europe contributes about 15% of the sulfate budget, with essentially no input from other regions, in contrast with predictions from global circulation models incorporating sulfur chemistry. Multidecadal cycles are mainly confined to the Little Ice Age and most likely associated with increased storminess and enhanced deposition of both marine aerosol and biogenic sulfate from the Atlantic Ocean. The model residuals do not show a normal distribution but display very large spikes. Unexpectedly, those significant at the 99% level can be closely matched to major volcanic eruptions using independent dating methods. The 20th century sulfate in the core is inventoried as sea salt (15%), terrestrial (10%), volcanic (5–10%), western European anthropogenic (10–25%), Barents Sea biogenic (20–40%), and Atlantic biogenic (10–15%).