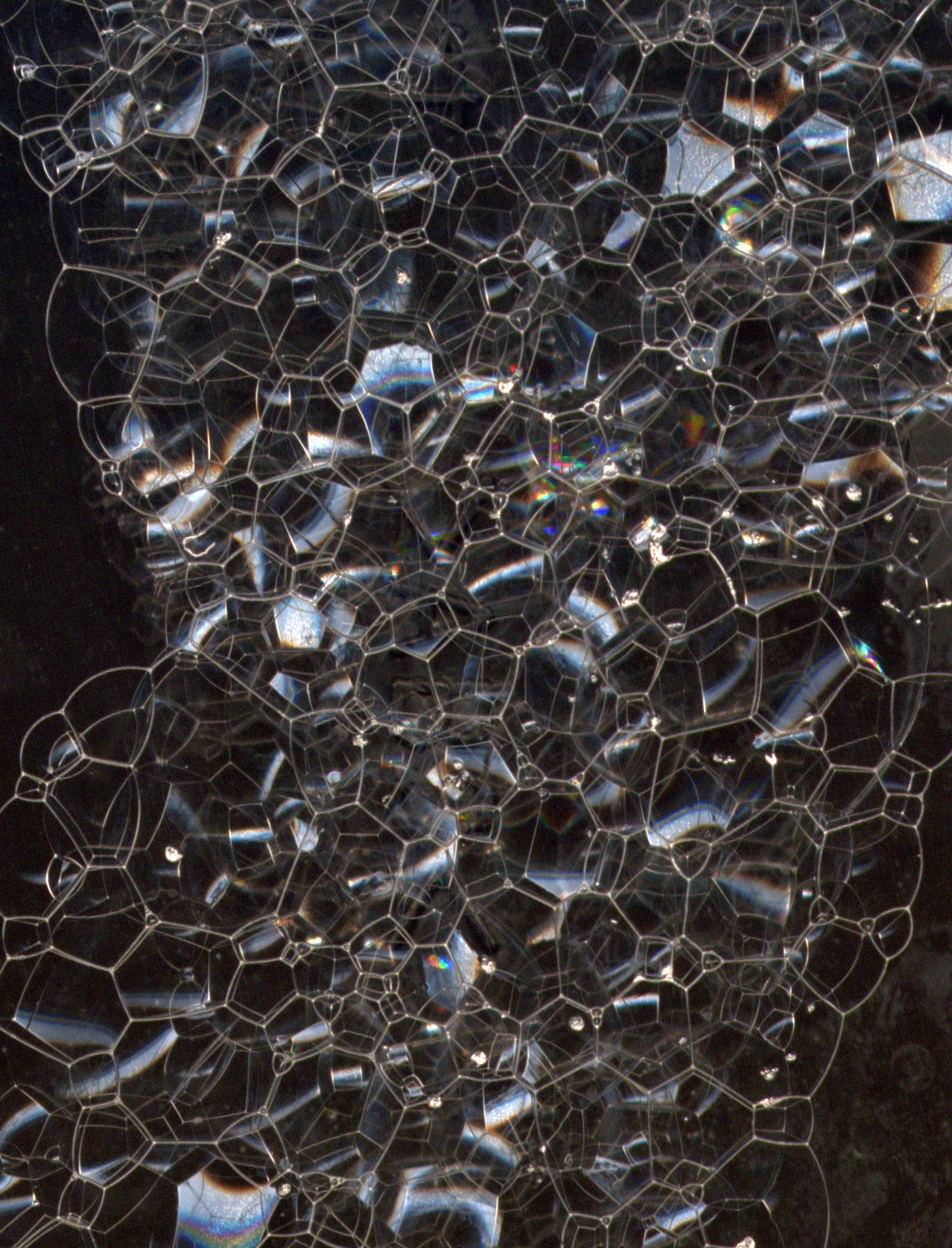 We examine the relationship between 50-year-long records of global sea level (GSL) calculated from 1023 tide gauge stations and global ocean heat content (GOHC), glacier and ice sheet melting. The lack of consistent correlation between changes in GOHC and GSL during the period 1955–2003 argues against GOHC being the dominant factor in GSL as is often thought.

We provide clear evidence of the substantial and increasing role in GSL from the eustatic component (47%) compared with the contribution from increasing heat content (25%), suggesting that the primary role is being played by the melting glaciers and ice sheets. There remains about 1/4 of GSL rise unaccounted for by the best estimates of both eustatic and thermosteric effects. This fraction also exhibits large variability that is not readily associated with known causes of sea level variability. The most likely explanation of this unknown fraction is underestimated melting, climatedriven changes in terrestrial storage components, and decadal timescale variability in global water cycle. This argues for a concerted effort to quantify changes in these reservoirs.