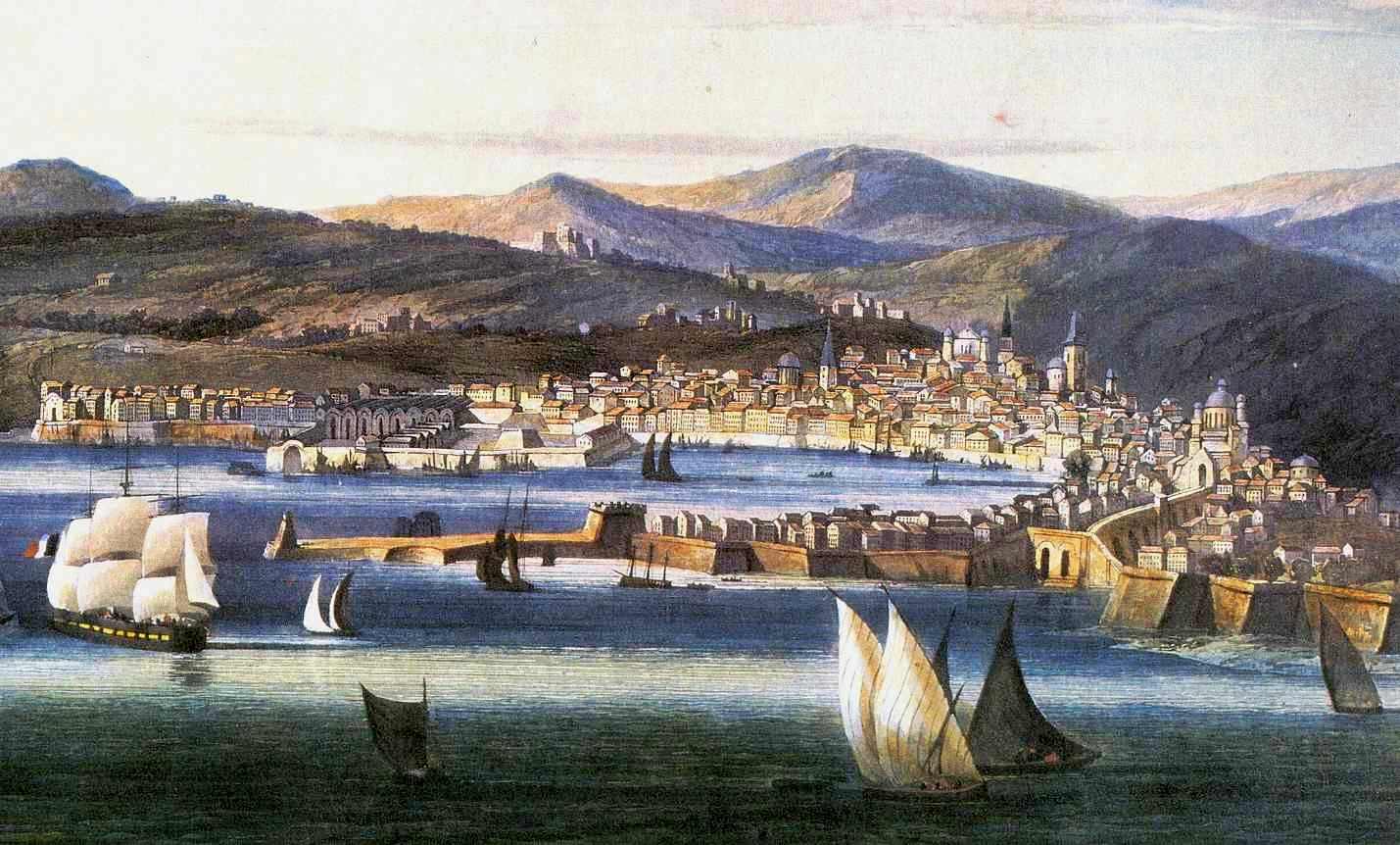 This paper has turned out to be quite popular. It made the frontpage of GRL, got an editorial highlight, and reached the top downloads of the AGU journals when it was published.

Text from the GRL Editorial Highlight.

Global sea level rise, an important consequence of climate change, will likely affect the lifestyles of people living in coastal communities. Yet controversy and uncertainty cloud discussion of how fast sea level is rising, and why. To learn more, Jevrejeva et al. (2008) became the first to reconstruct global sea level since 1700 using tide gauge records from around the world. They then analyzed the evolution of sea level changes for the past 300 years and presented observational evidence that recent global sea level acceleration may have started at the end of the eighteenth century. They also found that sea level rose by 6 cm during the nineteenth century and 19 cm during the twentieth century. If the conditions that established the acceleration continue, sea level will rise 34 cm over the 21st century. The authors concluded that sea level acceleration will depend on the actual rate of temperature increase in the 21st century and that the latest Intergovernmental Panel on Climate Change estimates of sea level rise for the 21st century are probably too low.

We present a reconstruction of global sea level (GSL) since 1700 calculated from tide gauge records and analyse the evolution of global sea level acceleration during the past 300 years. We provide observational evidence that sea level acceleration up to the present has been about 0.01 mm/yr2 and appears to have started at the end of the 18th century. Sea level rose by 6 cm during the 19th century and 19 cm in the 20th century. Superimposed on the long-term acceleration are quasiperiodic fluctuations with a period of about 60 years. If the conditions that established the acceleration continue, then sea level will rise 34 cm over the 21st century. Long time constants in oceanic heat content and increased ice sheet melting imply that the latest Intergovernmental Panel on Climate Change (IPCC) estimates of sea level are probably too low. 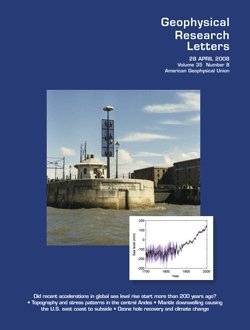 Data**: sea level since 1700 is archived at http://www.psmsl.org/products/reconstructions/jevrejevaetal2008.php.