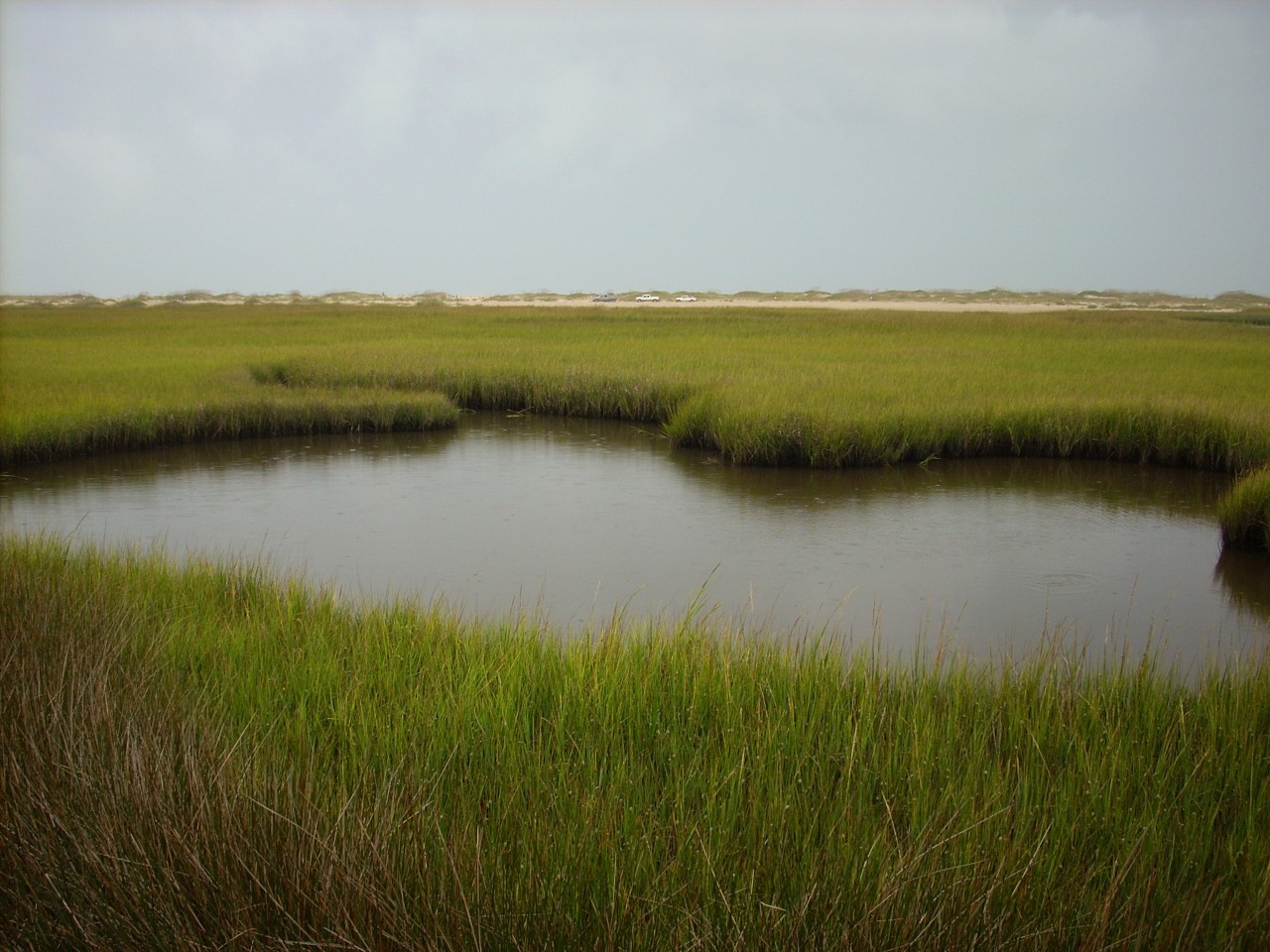 Kemp et al. obtained a really nice proxy of relative sea level from North Carolina. North Carolina is subsiding and they therefore apply a ‘GIA’ correction to obtain a sea level record free of this particular local effect. In our comment we argue that the uncertainty they use in the subsidence correction is too small.

The important point is not that we have a better estimate than theirs, but that there is a range of different estimates, and that their uncertainty does not bracket them all. Further the particular estimate they have chosen is an outlier, and cannot explain tide gauge observations (see right column). The effect of a greater subsidence correction and greater uncertainty is shown in this figure (click to zoom):

In their paper they then proceed to calibrate a semi-empirical model of global sea level, to this local sea level record. I believe this is not a suitable calibration target precisely because it is local. Further, our key point is that the uncertainties are too low, and that the proxy record as a consequence should not provide as strong constraints to the fitting procedure (therefore the model confidence intervals are artificially too tight). In my personal opinion the NCRSL record is much better suited as a validation for sea level models (in contrast to a calibration target).

My reaction to their response:

Their response deals almost exclusively with what is the best value to choose as the GIA. This is exemplified in their final conclusive paragraph: “Regional geological data remain the most robust means to estimate late Holocene GIA …”. However, this response does not at all address the key problem we are highlighting: They have an overly optimistic uncertainty interval. We believe that the uncertainty interval should be several times greater than their stated value, and we base this on the work of Engelhart et al. [Disclaimer: Kemp et al. use the Engelhart paper to support the ‘optimistic’ uncertainty interval. The authors therefore feel that we misrepresent Engelhart. I would argue that we represent Engelhart’s data exactly as it is and make our own conclusions. Can that really be called a misrepresentation?]

The figure and text in the column on the right shows that a 1mm/yr subsidence rate cannot explain the regional tide gauge trends.

Detailed response to their 4 points:

Tide gauges show that geologic GIA estimate is too low

The figure below is from the supplementary info to Engelhart et al. The important thing here is that each tide gauge (red dot) has been chosen, so that it should be unaffected by confounding factors like ground water pumping. The distance between Tump Point, NC and Churchill, Canada is ~2950 km. For comparison the Global average rate of rise over the 20th century is 2mm/yr. We can subtract the global rate from the local relative rate of sea level rise to estimate the subsidence. That gives a subsidence of atleast 2 mm/yr.

It seems clear that before this issue is resolved, it is dangerous to assume global=local and that it therefore is premature to use the record as a calibration target.