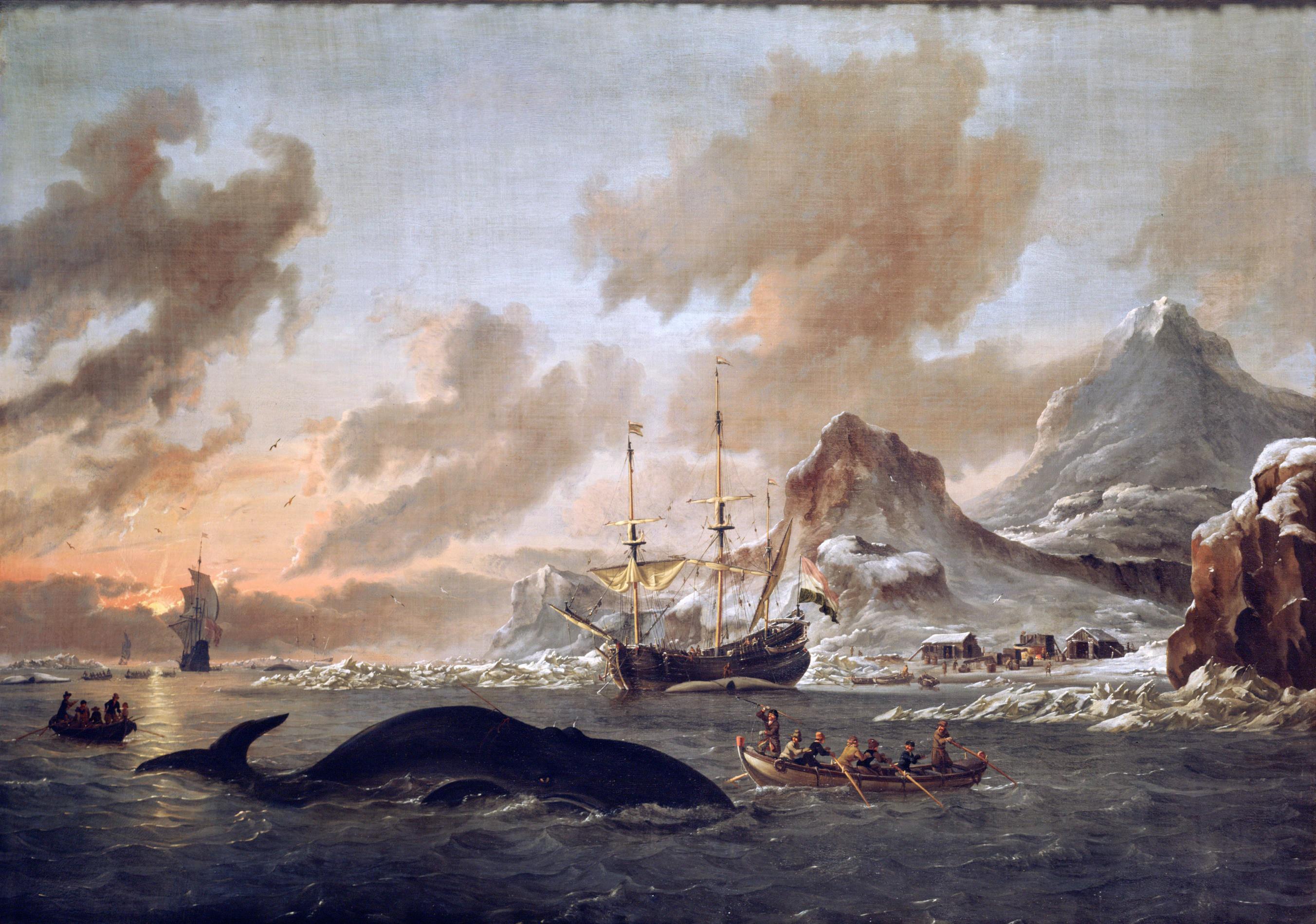 We reconstructed decadal to centennial variability of maximum sea ice extent in the Western Nordic Seas for A.D. 1200-1997 using a combination of a regional tree-ring chronology from the timberline area in Fennoscandia and δ18O from the Lomonosovfonna ice core in Svalbard. The reconstruction successfully explained 59% of the variance in sea ice extent based on the calibration period 1864-1997.

The significance of the reconstruction statistics (Reduction of Error, Coefficient of Efficiency) is computed for the first time against a realistic noise background. The 20th century sustained the lowest sea ice extent values since A.D. 1200: low sea ice extent also occurred before (mid 17th and mid 18th centuries, early 15th and late 13th centuries), but these periods were in no case as persistent as in the 20th century. Largest sea ice extent values occurred from the 17th to the 19th centuries, during the Little Ice Age, and smaller sea ice-covered areas occurred in the 16th century. Moderate sea ice extent occurred during 13th to 15th centuries. Reconstructed sea ice extent variability is dominated by decadal and multi-decadal oscillations operating at ~70-90yr, and by a North Atlantic Oscillation/Arctic Oscillation (NAO/AO) decadal component, which occurred repeatedly during the reconstructed period. Sea ice extent and NAO showed a non-stationary relationship during the observational period. The present low sea ice extent is unique over the last 800 years, and results from a decline started in late-19th century after the Little Ice Age.