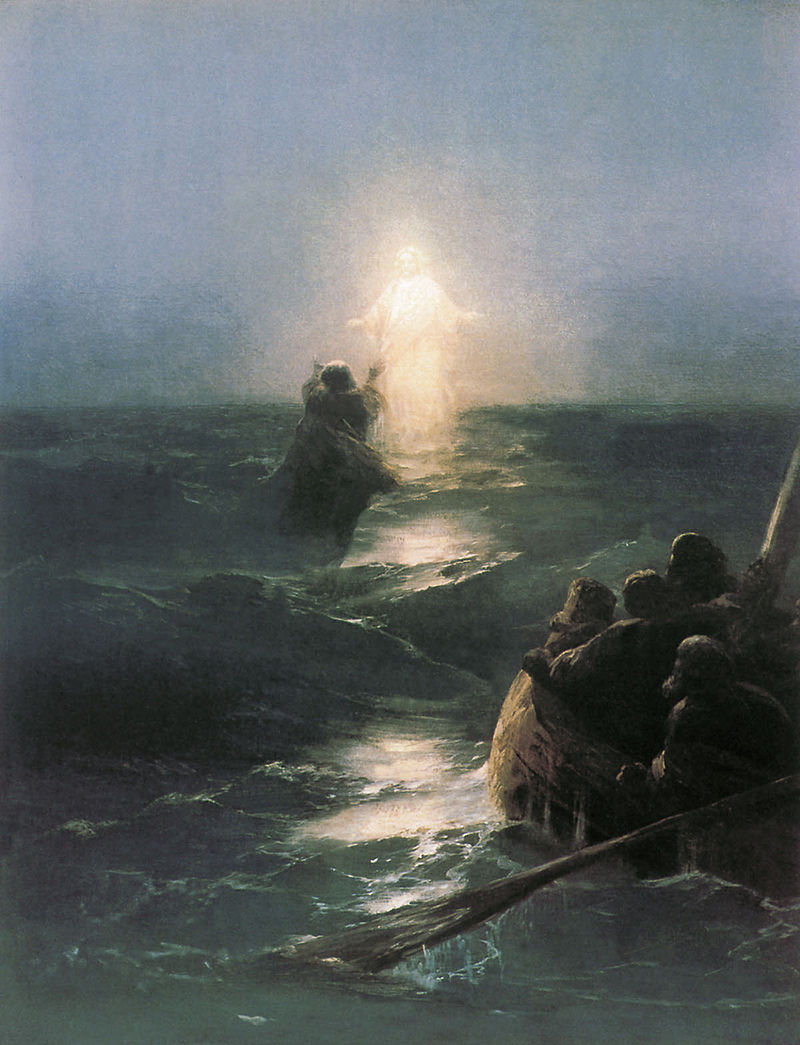 Sea level rise of roughly a meter over the next century.

The press release can be found here.

We use a physically plausible 4 parameter linear response equation to relate 2000 years of global temperatures and sea level. We estimate likelihood distributions of equation parameters using Monte Carlo inversion, which then allows visualization of past and future sea level scenarios. The model has good predictive power when calibrated on the pre-1990 period and validated against the high rates of sea level rise from the satellite altimetry. Future sea level is projected from IPCC temperature scenarios and past sea level from established multi-proxy reconstructions assuming that the established relationship between temperature and sea level holds from 200-2100 A.D. Over the last 2000 years minimum sea level (-19 to -26 cm) occurred around 1730 AD, maximum sea level (12 to 21 cm) around 1150 AD. Sea level 2090-2099 is projected to be 0.9 to 1.3 m for the A1B scenario, with low probability of the rise being within Intergovernmental Panel on Climate Change (IPCC) confidence limits.

Some of the main results and some comments

(Note: when reading the tables and figures in the paper then look at the rows marked ‘moberg’ as they are our best guess).

This means that no matter what we do to reduce CO2 then we are already committed to a considerable rise in sea level. There is simply so much intertia in the system, because the ice masses and ocean heat have not equilibrated to present surface temperatures. We must therefore adapt (by good infrastructure planning) to higher sea level. Still, we can also see that mitigation is not wasted. -It will be much more expensive to protect against 135cm compared to 80cm. Ofcourse there are also other climate impacts than sea level rise, and so we also have other reasons to reduce CO2.

It sounds very controversial to project such a large rise but it really is not. Experts have known that the IPCC projections were too conservative (including the IPCC authors) and those I have talked to had a feeling that something like 1-1.5 meter of rise was probably more correct (see also this list of recent papers). Now we provide some good solid evidence. Hopefully infrastructure planners will listen and plan accordingly. To be fair to the IPCC numbers then they do explicitly state that their estimates “exclude rapid dynamical changes” in ice sheets.

A comment on the discussion at the realclimate blog.

Stefan Rahmstorf at realclimate posted a blog-criticism of this paper, as he argues it has too low millenium scale sensitivity when compared to a non-peer reviewed graph with no uncertainties. My side of the realclimate story can be found here. Please note that our disagreement is very small on projections for the next century though, as we both project roughly 3 times more than IPCC. This result has since been reproduced and all recent studies seem to agree.