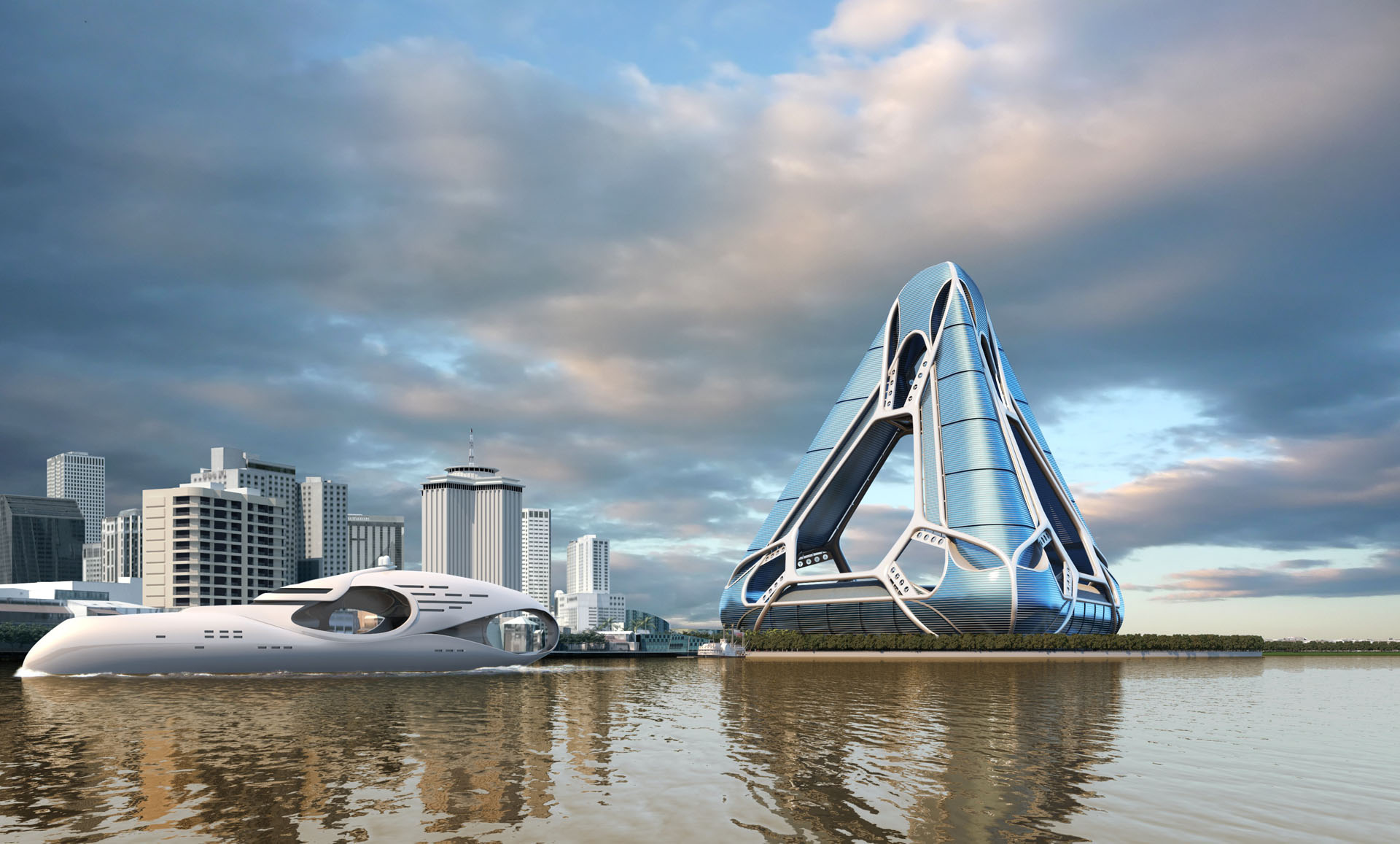 Sea level rise over the coming centuries is perhaps the most damaging side of rising temperature (Anthoff et al, 2009). The economic costs and social consequences of coastal flooding and forced migration will probably be one of the dominant impacts of global warming (Sugiyama et al, 2008). To date, however, few studies (Anthoff et al, 2009; Nicholls et al, 2008) on infrastructure and socio-economic planning include provision for multi-century and multi-meter rises in mean sea level.

Here we use a physically plausible sea level model constrained by observations, and forced with four new Representative Concentration Pathways (RCP) radiative forcing scenarios (Moss et al, 2010) to project median sea level rises of 0.57 for the lowest forcing and 1.10 m for the highest forcing by 2100 which rise to 1.84 and 5.49 m respectively by 2500. Sea level will continue to rise for several centuries even after stabilization of radiative forcing with most of the rise after 2100 due to the long response time of sea level. The rate of sea level rise would be positive for centuries, requiring 200–400 years to drop to the 1.8 mm/yr 20th century average, except for the RCP3PD which would rely on geoengineering.

The graph shows how sea levels will change for four different pathways for human development and greenhouse gas pollution. The green, yellow and orange lines correspond to scenarios where it takes 10, 30, or 70 years before emissions are stabilized. The red line can be considered to represent business as usual where greenhouse gas emissions are increasing over time.