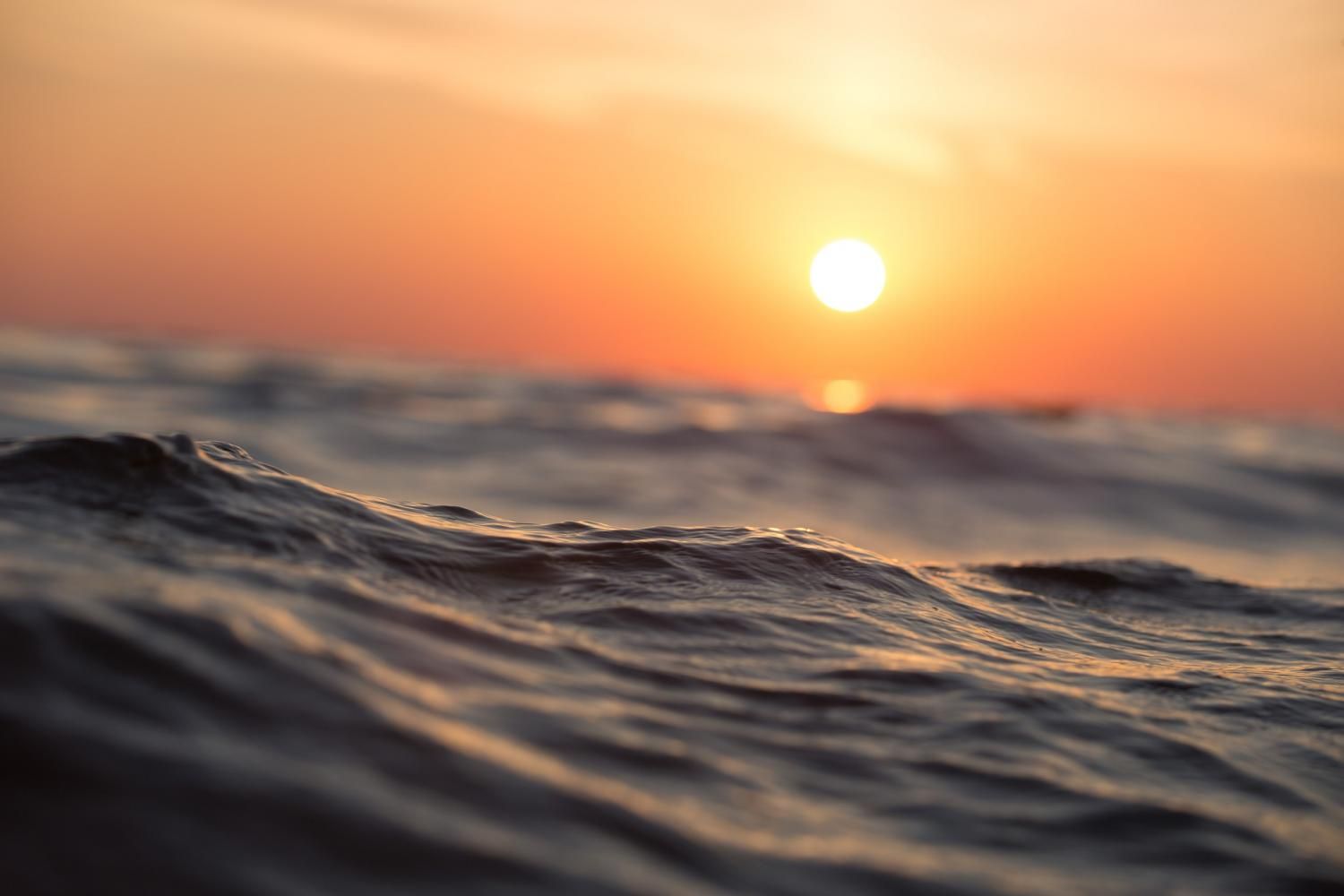 As we warm our planet, oceans expand, ice on land melts, and sea levels rise. On century time scales, we find that the sea level response to warming can be characterized by a single metric: the transient sea level sensitivity. Historical sea level exhibits substantially higher sensitivity than model-based estimates of future climates in authoritative climate assessments. Implying recent projections could well underestimate the likely sea level rise by the end of this century.

In this paper, we develop a new metric called the ‘Transient Sea Level Sensitivity’ which quantifies how much faster sea level rises when you global temperatures increase. The units of this new metric is m/century/K. This new TSLS metric can be used to characterize the model sensitivity. It can also be estimated from historical observations.

We hope that the TSLS metric will be adopted by the community. We argue that TSLS can serve as a valuable emergent constraint of sea level models, but that this requires that model hindcasts.

Recent assessments from the Intergovernmental Panel on Climate Change (IPCC) imply that global mean sea level is unlikely to rise more than about 1.1m within this century, but will increase further beyond 2100. Even within the most intensive future anthropogenic greenhouse gas emission scenarios are higher levels assessed to be unlikely. However, some studies conclude that considerably greater sea level rise could be realized, and a number of experts assign a substantially higher likelihood of such a future. To understand this discrepancy, it would be useful to have scenario independent metrics that can be compared between different approaches. The concept of a transient climate sensitivity has proven to be useful to compare the global mean temperature response of climate models to specific radiative forcing scenarios. Here, we introduce a similar metric for sea level response. By analyzing mean rate of change in sea level (not sea level itself), we identify a near linear relationship with global mean surface temperature (and therefore accumulated carbon dioxide emissions) in both model projections, and in observations on a century time scale. This motivates us to define the ‘Transient Sea Level Sensitivity’ as the increase in the sea level rate associated with a given warming in units of m/century/K. We find that future projections estimated on climate model responses fall below extrapolation based on recent observational records. This comparison suggests that the likely upper level of sea level projections in recent IPCC reports would be too low.

The warmer it gets 🔥, the faster the sea level rise 🌊.

We can quantify that increase as a "Transient Sea Level Sensitivity". It has units of m/century/°C.