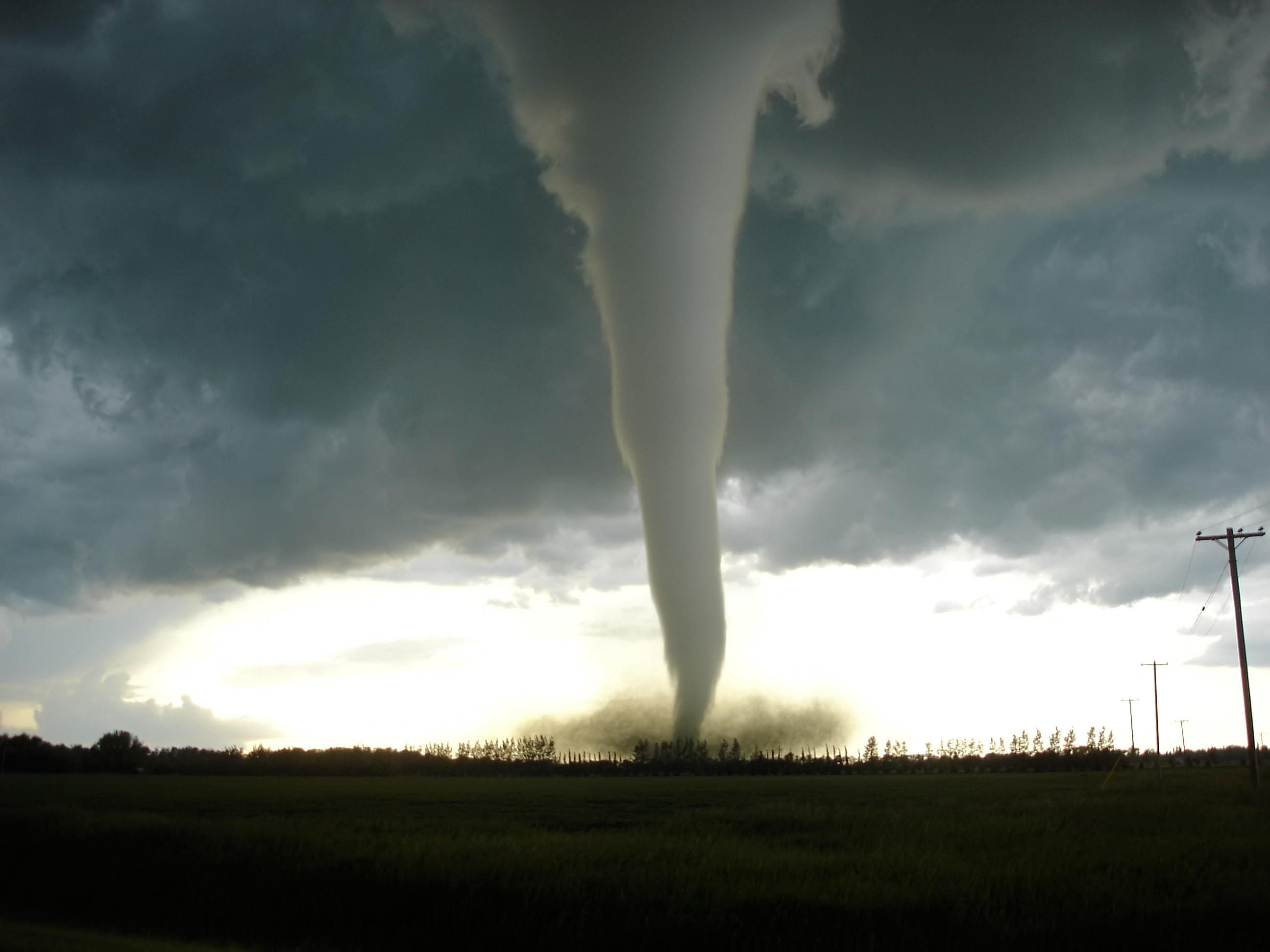 Note: What we usually characterize as “extreme” is something with has been rare historically.

As it is clear that all weather must be influenced to some degree by climate change then I would argue that there not much point in a no-change null-hypothesis. Instead I would recommend trying to make a best estimate of the change with a confidence interval.

Finally here’s a quote from Andrew Gelman about interrogating p-values:

I have no expertise on drugs, surgery, or human factors design and so cannot address these particular examples—but, speaking in general terms, I think Francis is getting things backward here. When making a decision, I think it is necessary to consider effect sizes (not merely the possible existence of a nonzero effect) as well as costs. Here I speak not of the cost of hypothetical false positives or false negatives but of the direct costs and benefits of the decision. An observed difference can be relevant to a decision whether or not that difference is statistically significant.

Some of my work explaining tendencies in extreme hurricane surges.