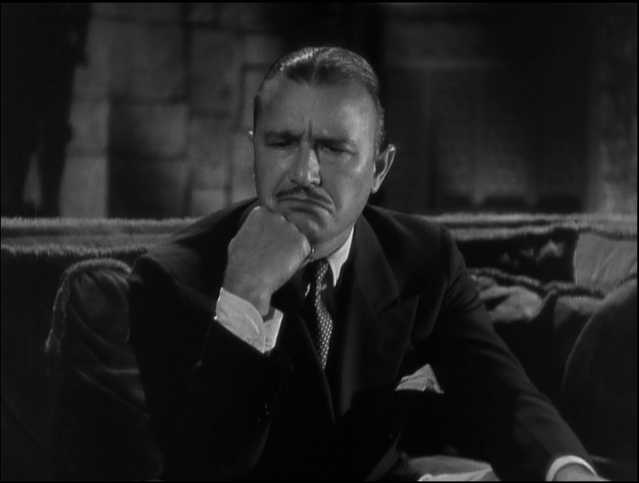 Take away message: The graph on the right shows that AR5 process based ice sheet projections are optimistic and over confident when compared to views of ice sheet experts. To be fair they do mention a possible collapse scenario which could close the gap.

Arguably the most uncertain component of sea level rise projections is the rate of future ice sheet mass loss. In AR4 ice sheet models were unable to simulate key processes and the AR4 sea level projections were hugely criticized for being too conservative.

Since the AR4 there has been great progress in ice sheet modelling but ice-sheet ocean interaction is still a major challenge. E.g. IPCC AR5 is still unable to give scenario dependent projections of the dynamic ice loss (see AR5 table 13.5) and it is unable to assess the probability of an Antarctic collapse. This lead them to exclude this possibility from the process based sea level projections in table 13.5, and only report the ‘likely’ range.

Clearly, the process based SLR projections from AR5 are over-confident and too conservative by themselves. You have to invoke a significant probability of a collapse of Antarctic marine based sectors before it can be reconciled with Bamber & Aspinall (2013). This is particularly important for the worst case, but it is also evident that even the central estimates from AR5 process based models are practically inconsistent with the views of ice sheet experts (fig.1).

Another way to put it: the central AR5 ice sheet projection are incompatible with the views held by about half of ice sheet experts.

All projections have been scaled to 100 years. AR4 estimates are based on A1B but scaled with the RCP45/A1B ratio (=90%) from AR5 figure 13.10. Some assumptions on normality and covariance structure were necessary to derive 5-95% confidence intervals from the likely ranges reported in AR5 table 13.5.