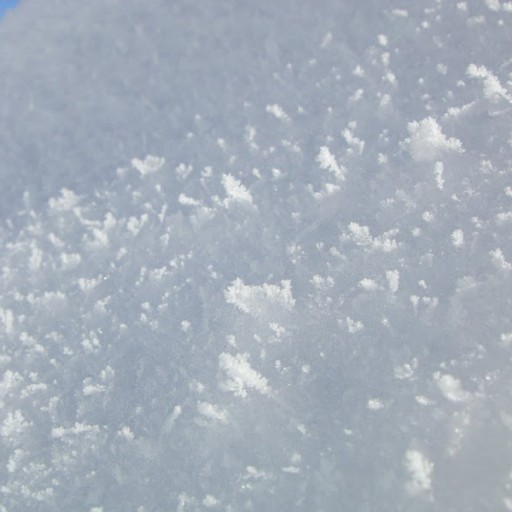 Snow pits sampled during two consecutive years (2001, 2002) at the summit of Lomonosovfonna ice cap in central Spitsbergen, Svalbard, showed that ion concentrations were spatially homogeneous. The snowpack on Lomonosovfonna shows no evidence of aerosol deposition from Arctic haze, in contrast to Holtedahlfonna (a glacier at a similar altitude in northern Spitsbergen) where there is a clear signature.

In common with many other ice caps in the Arctic, Lomonosovfonna experiences periodic melting, and the deepest of the snow pits contained a record of one exceptionally warm (2001) and one long summer (2000). The most easily eluted species are nitrate and the divalent ions. Very low ion concentrations and high values of a melt indicator log([Na+]/[Mg2+]) were a result of either deep percolation or runoff of ions during melting. Comparing the snow-pit record with the ion record of more than 800 years from an ice core drilled on Lomonosovfonna in 1997 reveals some layers with similar composition to those that suffered significant melting in the snowpack: a few years in the 20th century and around AD 1750, and all of the core from before AD 1200 show unusually heavy melting. 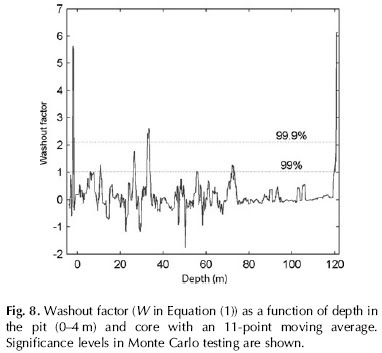